How Does Mobile Application Marketing Work 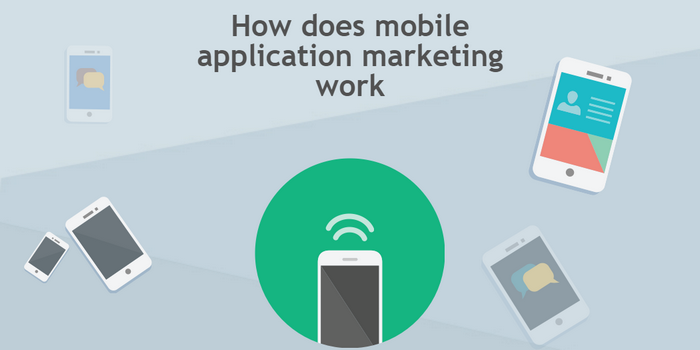 Mobile applications marketing is a set of tools that will help to build an effective system of attraction, engaging and retaining users of your target audience.

Marketing tactics in total majority are aimed to create an iteration channel using some points of contacts with target audience. Channel of iterations is an inverse pyramid with a set of zones.

In the top, the widest area, there are people who are not consumers of applications, they did not use them ever, but they are potentially targeted. This stage from a marketing point of view is aimed to maximize coverage, i.e. the range of the funnel should be expanded as possible.

The second zone is the one of contact with users, who have already downloaded the application, and they used it at least one time. It means that you have 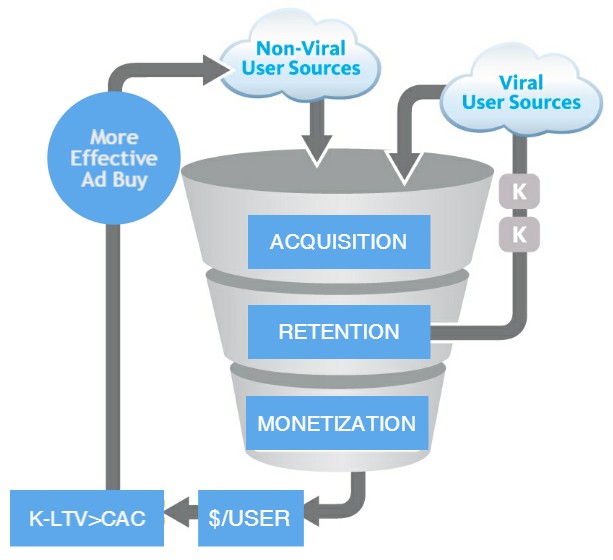 already cooperated with them. Marketing decisions at this stage should aim to involve users in further contact and hold their attention. If the interaction is successful users have to stay in the application for a long time, returning to it again and again.

As an object of any marketing is to increase sales, the next point of contact and a part of our pyramid will be sales inside the application. It is need in special solutions that will provide some additional value for users or will satisfy their needs while using the application.

And the last part of the pyramid – there are people who have left the application. Marketing decisions should maximally narrow this field.

Let us look at the first part of the pyramid in details and find out the most effective methods of increasing the breadth of the target audience.

In this case there are two tactics: organic detection and paid program. In the first case the user finds application himself, for example, in App Store, he is attracted with icon and description, then he downloads. It is called App Store Search Optimization or ASO. In the paid apps it is made another way - the user is attracted by displaying banners and advertisements on partner sites that are visited by the target audience.

Of course, the maximum attention is paid on doing expansion and increasing of organic detection and engagement. Paid tactics are also effective, but you should take into account the important factor - the cost of attracting users must be lower than its Lifetime Value (LTV is the net profit that the implementator receives from his user during their cooperation). So you should always keep in mind the effectiveness, expediency and propriety of spending.

Organic application distribution is made with the assistance of social factor and content factor. In other words, the relevant content, from user’s point of view, promotes distribution - retransmission. It is called the effect of "rumors". The social factor implies the participation in the campaign of iconic figures that the target audience has. In this case, we can talk about the virality, i.e. the viral dissemination of information. And in this case the distributors are the users themselves. If the right treatment is used the virality effect will be appreciated much higher and it will work more efficient than any other PRs and tools.

But to achieve the effect of virality you need some tools:

The first stage of campaign to achieve the virality is to collect the critical number of carriers. Only after that the virus begins to spread on its own, and the target audience starts to grow. 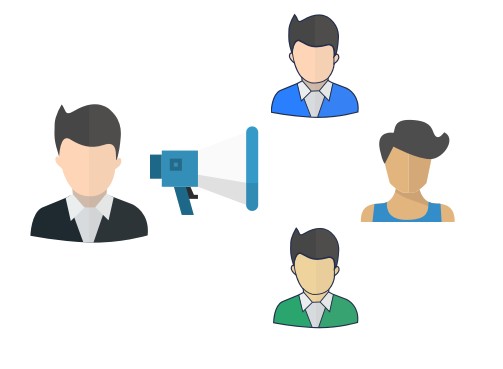 In this case it is possible to calculate the coefficient of virality:

I - is a number of invitation from one user,

Conv – is a coefficient of conversion, i.e. it is % of received invitations.

So K can be either more than or equal to 1.

After the virality estimation the results mean:

Not everyone is able to create a real working virus. But those who have managed must be ready for the big and sharp influx. In future these users will have to make a basic user and consumer skeleton. And it is very important to understand the audience, its needs and values.

Paid marketing works on another scheme and acts on other tactics:

Paid tactic has always guaranteed results, but you should remember that LTV of attracted people must be lower than your spending. That's why paid tactics are used to support and consolidate the viral effect.

Popularity of mobile devices is increasing every day, so use these tools very important. Using these tips, you will be able to conduct effective mobile campaign with maximum efficiency and effectiveness.